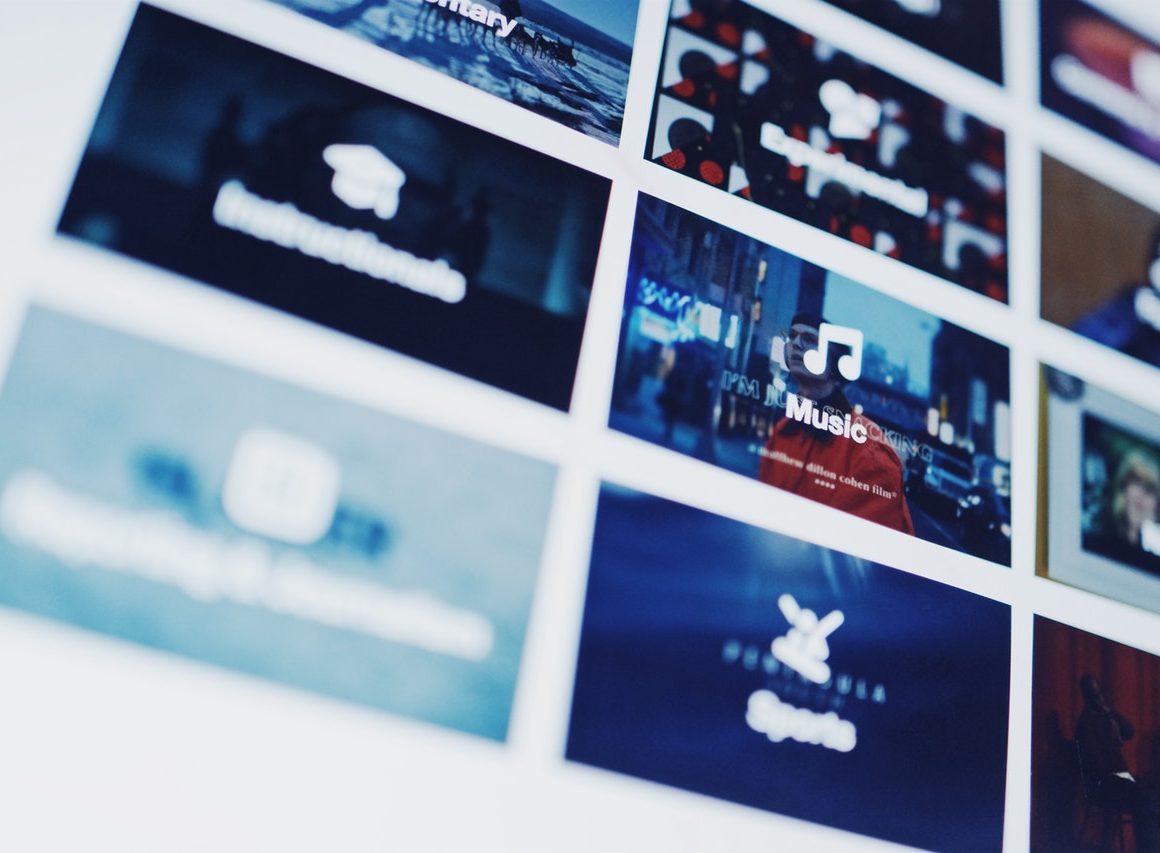 With almost 1.8 billion existing websites in the world today, it is quite impossible to be able to even check out 1% of that. The sheer volume is overwhelming. When you enter a single-word search in Google, in less than 1 second, you get at least 100 million search results. Even a search of the best casino websites will give you 37 million hits in 0.50 seconds. Little does the public know about cool websites that actually exist in the Web.

Here are the best examples of awesome websites that you may never have heard of before.

Hivestory.com is an online site that encourages collaborative writing. Users can register for free and contribute to any story thread they want. Anyone can just go to any part of a story and write his/her own version of what happens next. A user can add as many words as he/she wants. Others can build on what one has written or write a completely different ending. Because of this, each story has many story thread variants, with infinite possibilities. Story threads can be voted on and the ones with the most votes are featured on the site’s landing page. Aspiring writers out there can get their creative juices flowing on this site, or use this as a jump off point to start writing their own work.

Noiys.com is a pretty straightforward site. It is the best site online to rant and vent because all posts are deleted after 24 hours, erased without a trace. Not much is known about who created it nor when. The site only says it is built by John / Sausage.

Survival International, Inc. is a non-profit organization that aims to protect indigenous tribes and uncontacted around the world from any group that seeks to violate their human rights. Aside from their own website, they also put up uncontactedtribes.org, a site where the world can see aerial pictures of existing uncontacted tribes in the world to raise awareness about these tribes. These pictures are the evidence to prove their existence and are used by Survival International to lobby for their protection against governments or businesses that seek to drive them out of their land.

Postsecret.com is an online community that allows people to reveal their deepest, darkest secrets anonymously via postcards or small art projects. It was created by Frank Warren in 2005. An app for iOS and Android was launched in 2011. However, malicious content became widespread that the app had to be discontinued later in the year. Since then, the site has had many international versions, in countries like France, Germany, Portugal, Spain, China, the UK, Norway, Kazakhstan, and Korea. Ten new secrets sent in are published every Sunday on the site.