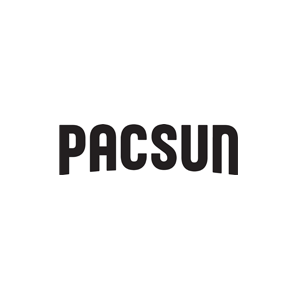 Pacific Sunwear of California, or PacSun, is an American retailer and clothing brand. Based in the culture and lifestyle of California, the company sells clothing, footwear, and accessories, primarily to teens and young adults. Founded as a small Newport Beach surf shop in 1980, PacSun grew into a national brand, with over 800 stores in 2011. After going bankrupt in 2016, PacSun was acquired by Golden Gate Capital. Currently, there are still over 600 PacSun stores in the US.

Find the best other websites like Pacsun at Webbygram