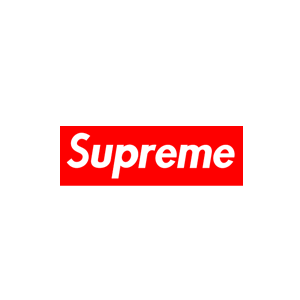 Supreme is an online clothing retailer, headquartered in New York City, USA. They specialize in skateboarding, hiphop, punk rock, and youth fashion. They carry clothing, footwear, and accessories, including skateboards. The products they sell are by in-house designers and still also collaborate with other artists and designers to showcase their products. They have brick-and-mortar stores in New York, Tokyo, Los Angeles, Paris, and London. James Jebbia founded Supreme in 1994.

Find the best other websites like Supreme at Webbygram