Gaming on a phone has never been so popular. As a result, the image of the stereotypical gamer has changed. The older generation is now turning to a wide variety of games as there’s an array of appealing releases available at the touch of a button via a smartphone, a device practically everyone has these days.

Compared to console gaming, gaming on a mobile is far less of a commitment too. Most games are designed to picked up and put down within a matter of minutes, they’re generally a lot easier to grasp than a complicated console creation, and the vast majority of mobile games are either cheap or free. On top of that, games developers are able to bring us better releases than we’ve ever experienced before, with a growing trend of console games now making the transition over to mobile.

Mobile phone gaming has never had it so good, that’s for sure. There’s a game for practically everyone these days. Gone are the days of Snake and Tetris on chunky old devices that resembled bricks: Now we’re treated to online slot games like BerryBurst Max from NetEnt, augmented reality creations like Pokemon Go, and multiplayer word games such as Words With Friends. The options are endless, although not every mobile phone game is worth downloading.

With a number of excellent releases in recent times, here’s a look at some of the best of them.

There’s an array of websites out there offering differing reviews on games, but one thing most agree on is that Among Us is one of the best mobile games around right now. Originally released in 2018, it’s only in the last year or so that Among Us has truly risen to the top. The game can be played on PC too, although mobile downloads have gone through the roof lately. It’s easy to pick-up and put down, plus with its online multiplayer feature, this social deduction game has many people comparing it to the likes of Mafia and Werewolf. Give it a try, it’s a blast.

The Mario Kart franchise is hugely popular, which is why it came as no surprise to many to see the game eventually make its way onto mobile. Initially, Mario Kart Tour did have a few teething problems but since then improvements have been made. The characters we’re all familiar with are featured, the online multiplayer feature is a nice touch, and although it’s not as polished as console versions of the game, it’s still a brilliantly fun release to enjoy. It’s free, too. 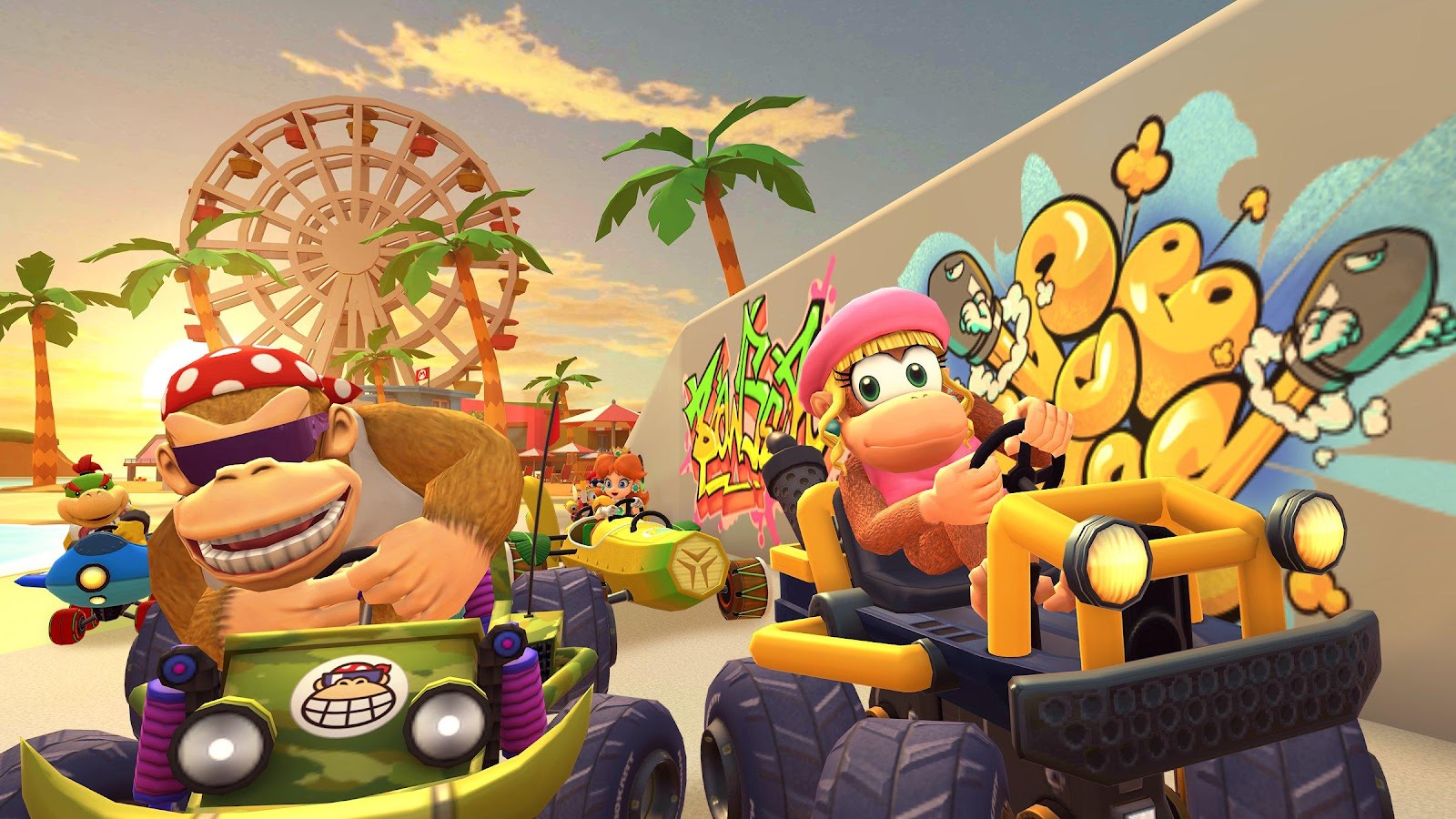 There has been a growing trend of popular console games switching over to mobile, much like the aforementioned Mario Kart Tour. Not every game does it successfully, of course, but in the case of Fortnite it’s hard to knock it. The game is cross-platform and enables cross-play, therefore giving gamers the option of carrying on their saved console or PC game on mobile, the graphics are mightily impressive, and it’s an all-round entertaining creation to session. It isn’t perfect, though. The graphics aren’t as smooth as the PC or console version, and it’s fairly hard to play with a controller extension.

One for the World of Warcraft fans among us, Hearthstone is a card-based strategy game which is incredibly challenging and hard to put down. It features the characters fans of the franchise know and love, as well as having easy controls and some extremely intricate deck builders.

Other games worth checking out are Castlevania: Symphony Of The Night, Minecraft, If Found, Genshin Impact and The Pathless.