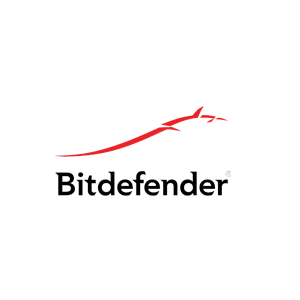 Bitdefender is a company that offers internet security solutions for personal and business use. Bitdefender helps protects its users against scams, internet fraud and malicious software with its antivirus protection, malware detection and malware removal solutions. Bitdefender was launched in 2010 and has grown to serve more than 500 million users across the world.

Find the best other websites like Bitdefender at Webbygram