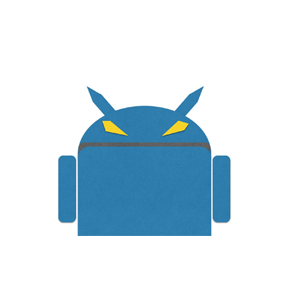 Console OS is a project that aims to distribute the Android operating system for traditional PCs. The company has focused on developing a desktop-friendly user experience as well as a portfolio of Android apps, enabling Android to run as a native operating system on PCs, tablets, and laptops.

Find the best other websites like Console OS at Webbygram