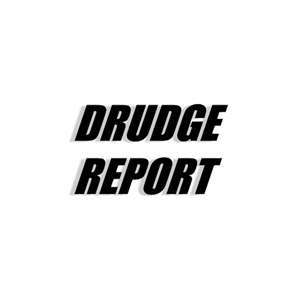 Drudge Report is a news aggregation site with a politically conservative view. The website features links to stories from other news outlets curated by the Drudge Report team. Topics range from politics, to current events and entertainment. Drudge Report also authors stories for the site, occasionally. It was launched in 1995 and became widely known for breaking the Monica Lewinsky story before any other news outlet.

Find the best other websites like Drudge Report at Webbygram