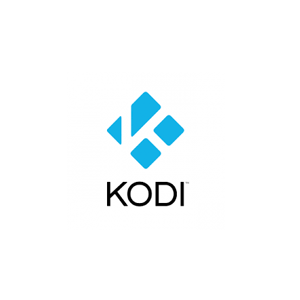 Kodi is non-profit tech consortium that developed an open-source media player, enabling users to play movies, music videos and other digital media files. Kodi can be installed in different operating systems such as Windows, Linux, Android and iOS. The company was created in 2002.

Find the best other websites like Kodi at Webbygram