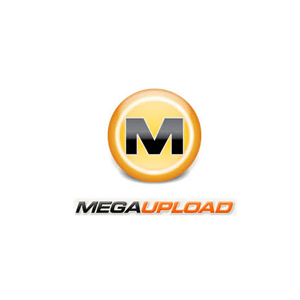 Megaupload was one of, if not, the largest online file sharing sites. It was founded by Kim Dotcom in March 2005 in Hongkong. However, in 2012, the site was shut down by the US Department of Justice because of piracy issues and copyright infringement. It has been reported that Megaupload was revived and renamed to Mega in January 2013 by Kim Dotcom. The site can be accessed at https://mega.nz/.

Find the best other websites like Megaupload at Webbygram