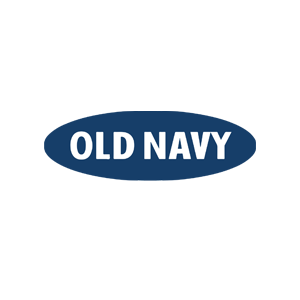 Old Navy is a designer, manufacturer and retailer of clothing and accessories for men, women and children at very affordable prices. The company offers a wide variety of collections, including business, maternity and casual clothing. The brand was launched in 1994 and currently is part of Gap Inc.

Find the best other websites like Old Navy at Webbygram