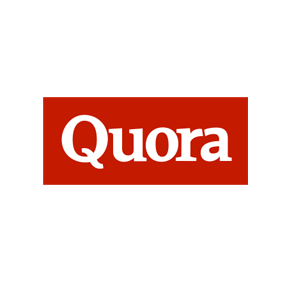 Quora is an online question and answer portal. Users can post questions or answer them in a huge number of topics, including news, music, medicine, entertainment, languages, technology, politics, cooking, and social media. Founded in California by two former facebook employees in 2009, Quora, Inc. launched its website the following year. Quora.com is now available in English, French, German, Italian, and Spanish, and in a number of countries.

Find the best other websites like Quora at Webbygram