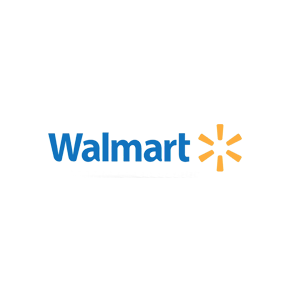 Walmart is an international corporation that owns and operates diverse formats of retail stores across the globe. Some of the store formats Walmart operates are supermarkets, hypermarkets, discount stores, home improvement stores, convenience stores and drug stores. In recent years, Walmart has also consolidated itself as an e-commerce player selling goods and services through its online and mobile platforms Walmart.com and samsclub.com. The company was founded in 1962 and currently operates more than 11,000 stores in 28 countries.

Find the best other websites like Walmart at Webbygram