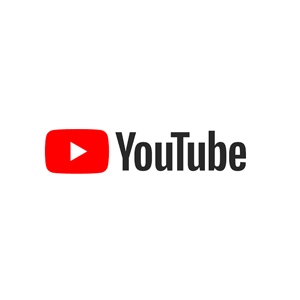 YouTube is a video-sharing platform that allows its users to upload, watch, explore and share online videos. YouTube features a wide variety of user-generated content such as music videos, documentary films, video blogs, educational videos and live streams. The company was founded in 2005 by three former Paypal employees. A year later it was acquired by Google, and now it operates under the Alphabet Inc. Umbrella. Currently, YouTube is ranked as the second most popular website worldwide and its users watch more than one billion hours of content every day