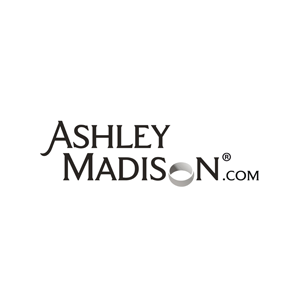 Ashley Madison is a Canada-based discreet online dating service with over 50 million members. Originally marketed specifically married people seeking affairs, the site has since branched out to target a more diverse audience including polyamorous couples and singles seeking discreet encounters. In 2015, the website was hacked and its customer data was released, causing a massive scandal. Since then, the site’s info has remained private however, and the home page states that it is “the best place to find real, discreet relationships with open-minded adults.”

Find the best other websites like Ashley Madison at Webbygram