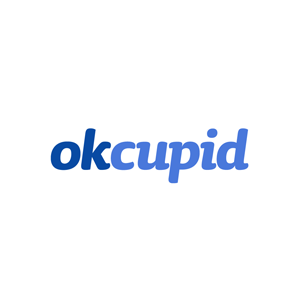 OkCupid is a dating website that matches users through quizzes, multiple-choice questions and personality tests. The platform allows its users to connect and interact through its in-app instant messages as well as e-mails. The company was launched in 2003 and has been rated as one of the top 10 dating sites in the United States. In 2011, it was acquired by IAC.

Find the best other websites like Okcupid at Webbygram