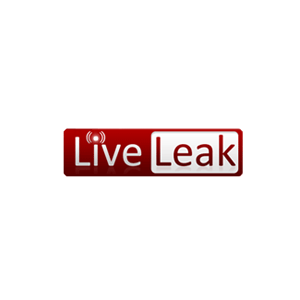 Liveleak is a website that allows users to upload and share videos. The site aims to empower citizens by enabling them to share content on war, politics or other events. LiveLeak launched in 2006 and it became prominent due to its highly controversial videos with graphic and political content. Recently, the site was ranked among the 1,000 most popular websites worldwide.

Find the best other websites like Liveleak at Webbygram