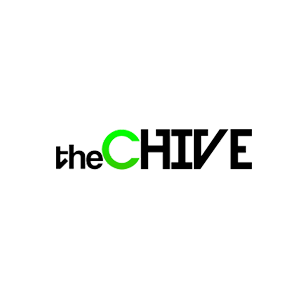 The Chive is a website that features photo-entertainment for its users. The site originally launched in 2008 as a photoblog, and has grown to offer a wide array of online entertainment content. The Chive recently launched a production studio aimed at creating original content for the site. The site has more than 30 million monthly users and more than 700 million content views.