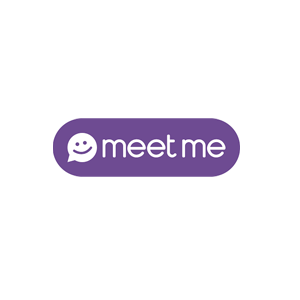 MeetMe is a social network focused on social discovery and meeting new people. MeetMe’s platform facilitates meeting and interacting with new people through social games and applications. The company offers its services both on online and mobile interfaces. The company was launched in 2005 by two high-school students from Pennsylvania and it currently offers its services to users in 14 different languages

Find the best other websites like Meetme at Webbygram