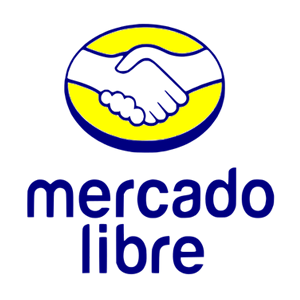 Mercado Libre is a company based in Argentina that operates a marketplace similar to Amazon.com. It is a Nasdaq listed company, and one of the biggest e-commerce sites in Latin America. It is called in Mercado Libre in Spanish and Mercado Livre in Portuguese.

Find the best other websites like Mercado Libre at Webbygram