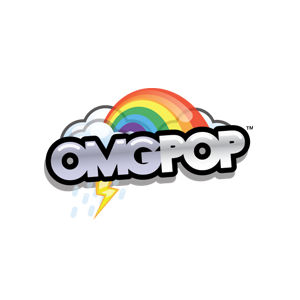 Now defunct, OMGPop was an independent game studio and casual online multiplayer gaming website built entirely in Adobe Flash. Listed by Time magazine in its 50 Best Websites of 2009, OMGPop’s selection included board, card, and sports games, and clones of more well-known video games like Super Mario Kart and Beatmania. In 2012, following the blow-up popularity of OMGPop’s game Draw My Thing, Zynga acquired OMGPop for $180 million. Unfortunately, OMGPop and Zynga soon did not fare so well. As part of a series of cutbacks, Zynga shut down the site the very next year, to the disappointment of many remaining fans.

Find the best other websites like Omgpop at Webbygram