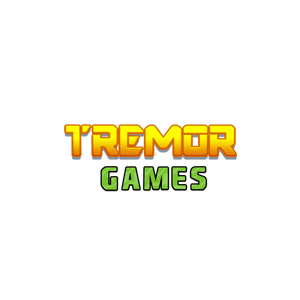 Tremor Games is an online game platform. It has over 80 games categories, with over available 6,000 games. Some of their most popular game categories are Achievement, Cartoon, Fighting, Physics, Shooting, Sports, and Zombies. Hover the pointer over a game and you will see a quick write-up about the game. Clicking on the game will give you more game information, show you different levels of difficulty, and high scores.Adobe Flash Player is needed to play the games. Registration is free; one account per PC and ISP. Members get to play with fewer ads popping up and are able to comment on games, message other members, and save their favorite games.

Find the best other websites like Tremor Games at Webbygram