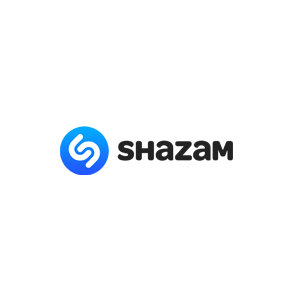 Shazam is an application that enables users to connect, discover and engage with the music, brands and TV shows they love. Through Shazam’s technology users can identify any music, video, advertisement, movie or TV show, based only on a small audio sample that can be automatically detected through a smartphone’s microphone. The company was launched in 2000 and has become one of the most popular apps, with more than 1 billion downloads.

Find the best other websites like Shazam at Webbygram