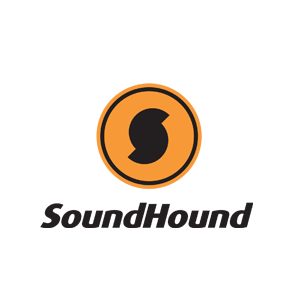 SoundHound is a company that provides audio recognition and cognition solutions powered by artificial intelligence and conversational intelligence technologies. Its mobile app enables users to recognize a piece of music based on its sound. The company has also developed a virtual assistant that uses voice recognition and a developer platform that is voice-enabled. The company was founded in 2005 and to date it has more than 300 million users worldwide.

Find the best other websites like Soundhound at Webbygram