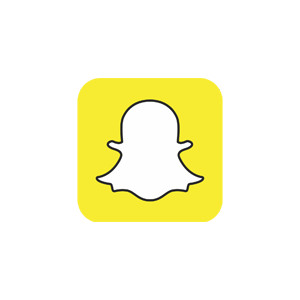 Snapchat is a social mobile application that provides its users with photo, text, video, and audio sharing features. Snapchat has several functionalities that had made the app enormously popular among millennials. Amon them: the photo processing tools that enable users to apply original filters to photos or videos; as well as the ephemeral nature of the content shared through the platform which disappears after 24 hours of being shared. The company was launched in 2011 and became public in 2016.

Find the best other websites like Snapchat at Webbygram