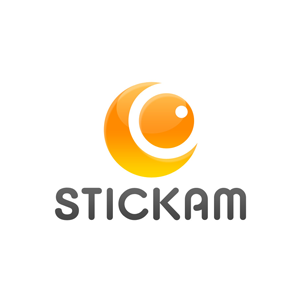 Stickam was a platform that offered live video streaming services to its users. The site launched in 2005, initially offering user-generated audio, images and live video chat. The site later grew to feature live shows from producers such as MTV and CBS Radio. Despite its early success, Stickam shut down its service in 2013.

Find the best other websites like Stickam at Webbygram