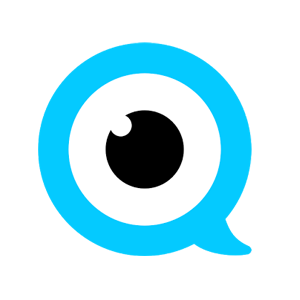 Tinychat is a platform that provides its users with video chat rooms for free. Through its platform, users can share music, videos, and more. Tinychat’s interface is tremendously easy to use and is entirely web-based. The company was launched in 2009.

Find the best other websites like Tinychat at Webbygram