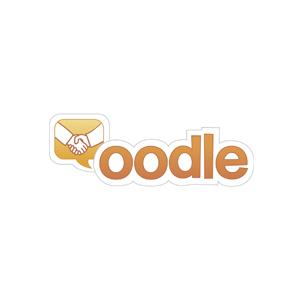 Oodle is an online marketplace and search engine for classified ads. The largest classifieds aggregator in the world, Oodle takes listings from eBay, ForRent.com, and other websites, including national and local sources in the USA, Canada, UK, Ireland, and India. Users can also post listings directly to the site. Categories include jobs, real estate, merchandise, personals, services, pets, and cars. Oodle’s engine also powers classifieds for other websites, including Local.com and AOL.

Find the best other websites like Oodle at Webbygram