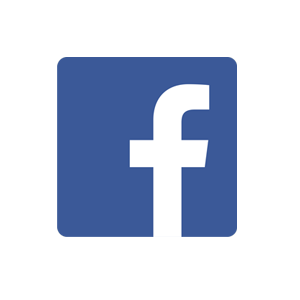 Facebook was one of the first social networking platforms, allowing users to connect and engage with friends and family online. Facebook users create a profile with their personal information, giving them the ability to connect with other users, upload images and share content. Since launching, Facebook has diversified the range of services offered to its members, by developing gaming, shopping and payment applications, among others. Additionally, the company has acquired other high-profile companies such as Instagram and Whatsapp. Facebook went public in 2012 and currently has more than 2 billion monthly active users.